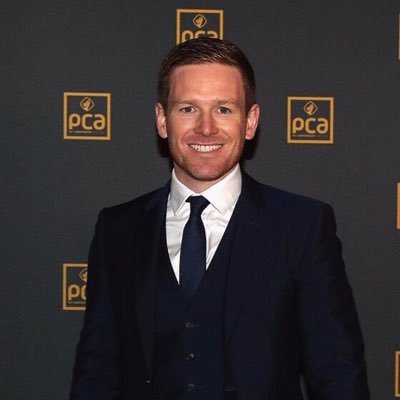 Indian won its first game quite well at Manchester and lost a nearly battled 2nd tie in Cardiff prior to a strong comeback at Bristol to win the series 2-1. The England captain Morgan did emphasize that the T20 series results will certainly not have any impact as far as the One Day International series in concerned. The ODI would take place in Nottingham.
END_OF_DOCUMENT_TOKEN_TO_BE_REPLACED